Celebrated in China and other east Asian countries, the Mid-Autumn Festival, is the second grandest festival in China after the Chinese New Year. The day is also known as the Moon Festival, the Harvest Moon Festival and the Mooncake Festival. Associated with the harvest and moon worship, it is celebrated at the time of year the moon is believed to be at its fullest and brightest.

Traditionally, the festival falls on the 15th day of the eighth month in the Chinese lunar calendar, which in 2020 falls on 1 October.

The Mid-Autumn festival began over 3000 years ago, whereby Ancient Chinese emperors in the Shang Dynasty worshiped the moon in Autumn to thank it for the harvest. After that, people began to observe the Moon Festival in celebration of their hard work and harvest. Nowadays, people mainly commemorate the Moon Festival as a time for family reunions. People have long believed that worshiping the moon and eating together around a round table will bring them good luck and happiness.

Traditionally, people set a table with mooncakes, fruit, candles, incense and other offerings towards the moon, make their wishes and kowtow to the moon. Afterwards, the families will share the offerings.

During the Mooncake Festival, it's very common to give gifts to friends and relatives. The most popular gifts are mooncakes and fruit.

In the City of Whittlesea this year visiting cannot happen due to COVID-19, so the Whittlesea Chinese Association have created a video to help you celebrate at home: 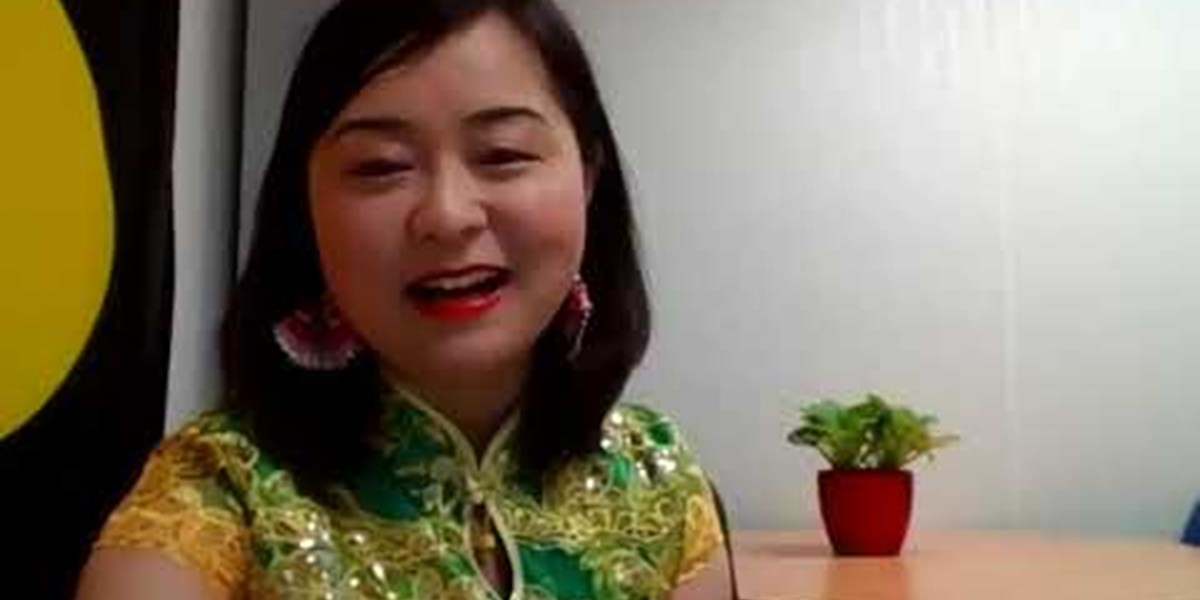 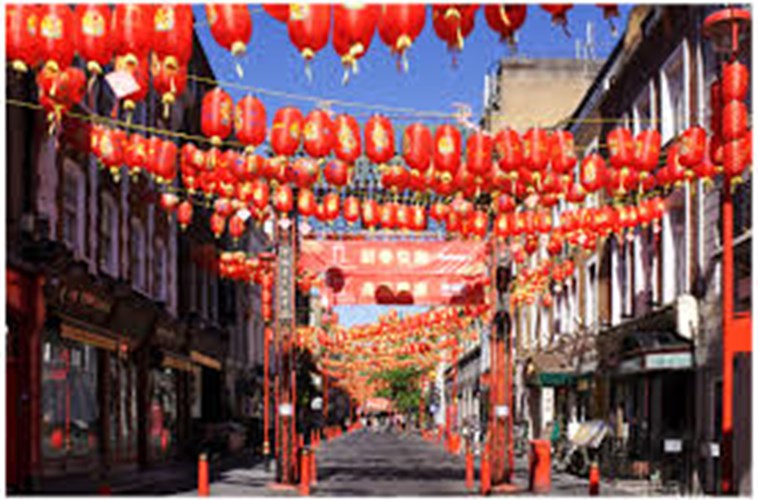 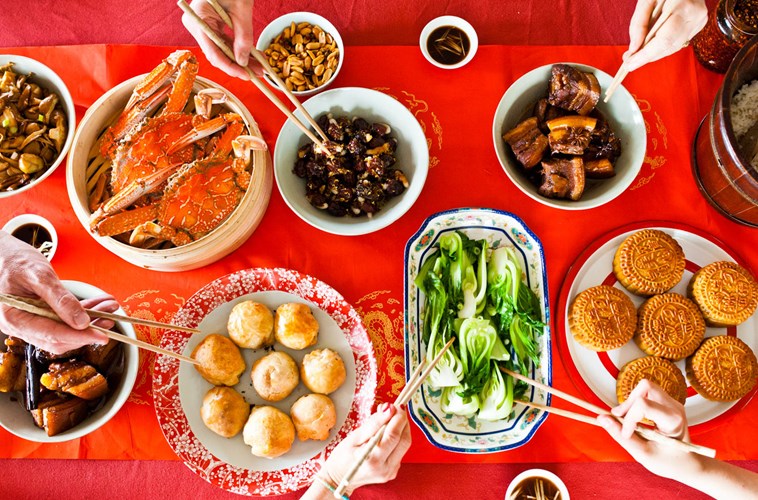 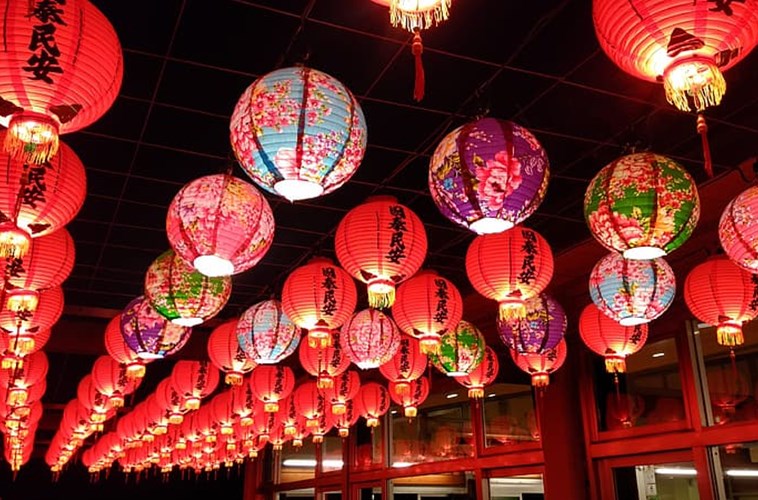 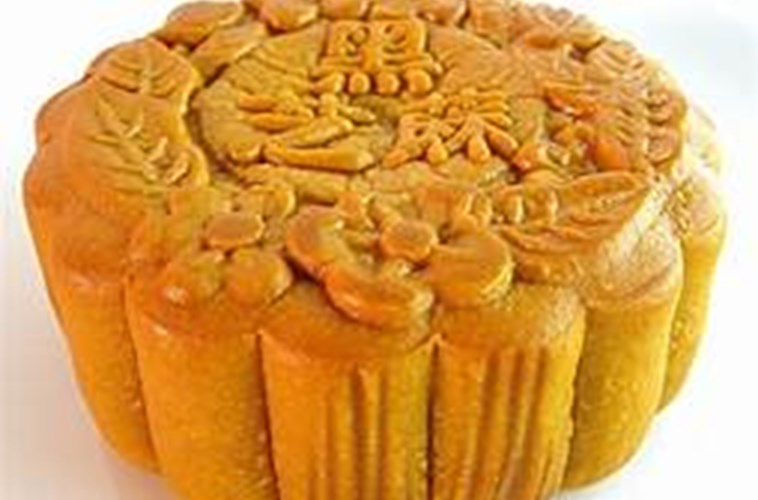 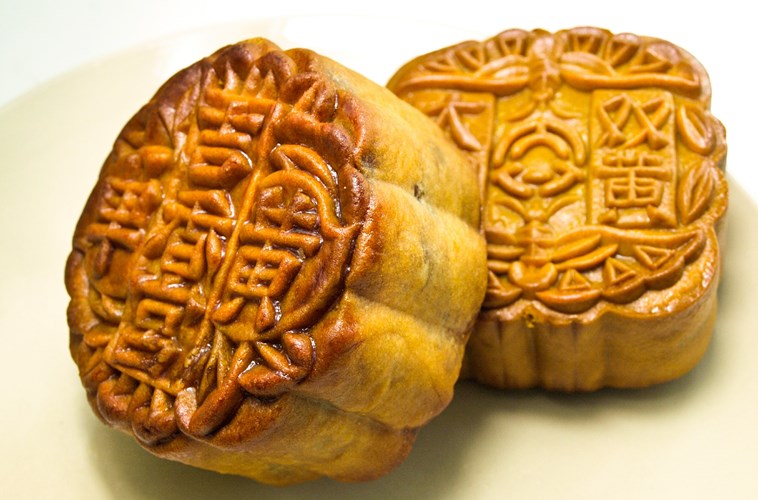 Mooncakes are the must-eat Mid-Autumn food in China. Chinese people see in the roundness of mooncakes a symbol of reunion and happiness. The making and sharing of mooncakes is one of the hallmark traditions of this festival. Mooncakes are a traditional pastry with various fillings like nuts, read bean paste, lotus root paste, egg yolk, meat, and fruit, etc. They are usually round to symbolize the full moon and family reunion.

Making colourful lanterns is a popular activity with families and children. The lanterns have different shapes and are hung in trees, houses, or floated down rivers. It is also popular to make Kongming lanterns, which are released in the air lit by a candle. Children write good wishes on the lanterns and let them fly up into the sky.

Learn how to make your own Chinese lanterns here: 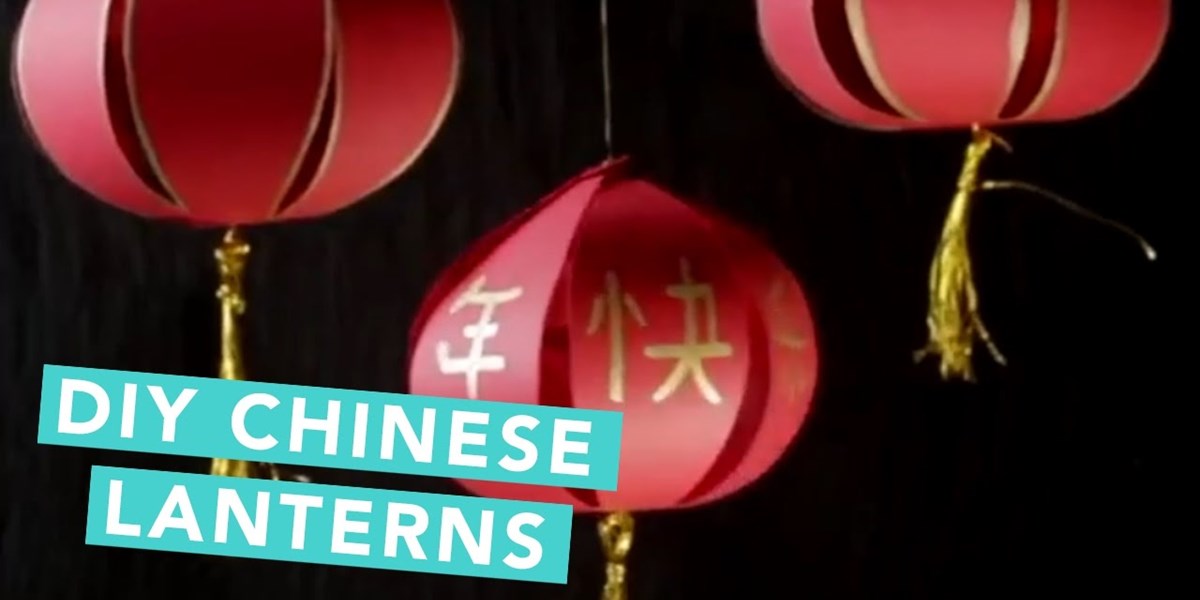 How To Make Chinese Lanterns 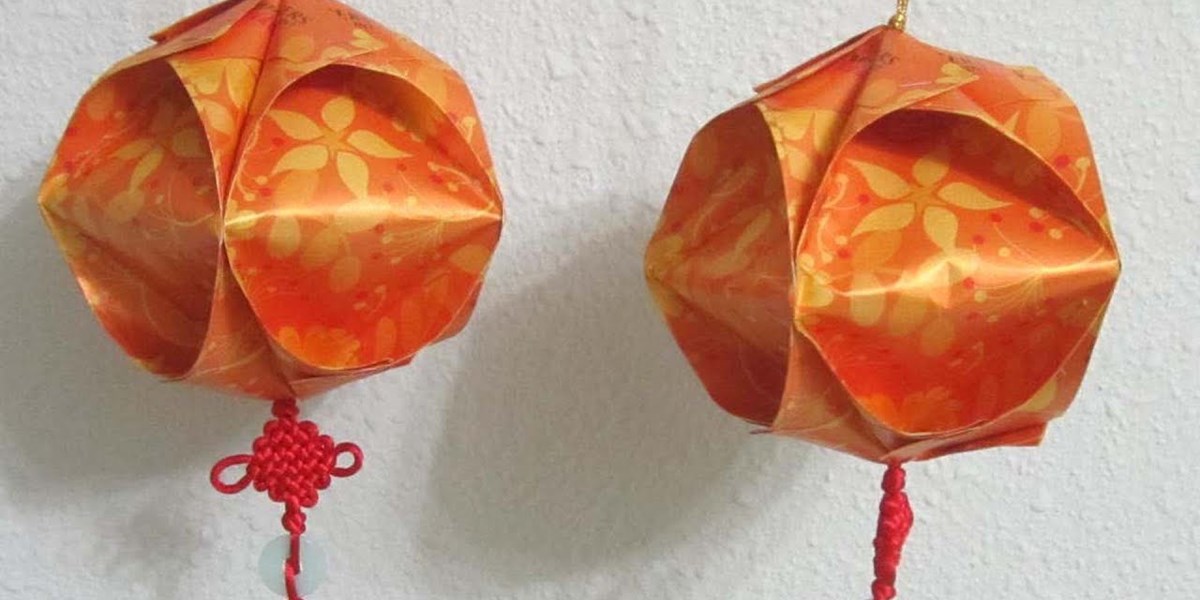 How to make a Hongbao Lantern

For more lantern tutorials, you can visit the Origami Resource Center.

The City of Whittlesea is home to a wonderful and diverse arts and cultural community. We recognise the rich Aboriginal heritage of this country and acknowledge the Wurundjeri Willum Clan as the traditional owners of this place.